That saying about political jokes being funny until they are elected was amusing. Then Donald Trump entered politics 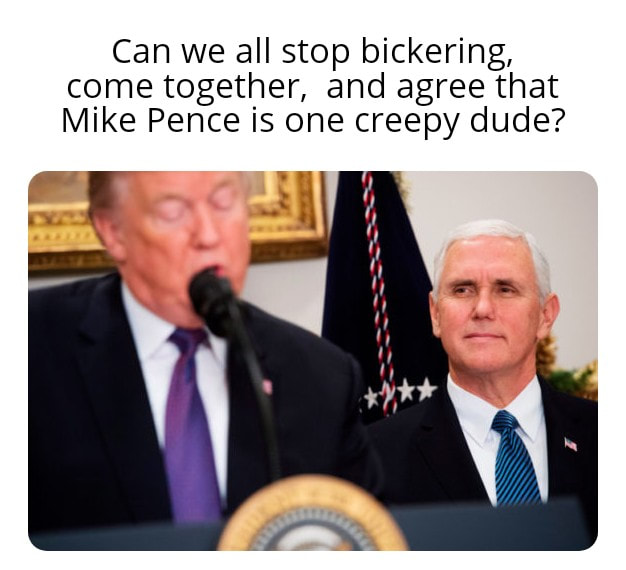 This isn't a political joke. He honestly freaks me out a little 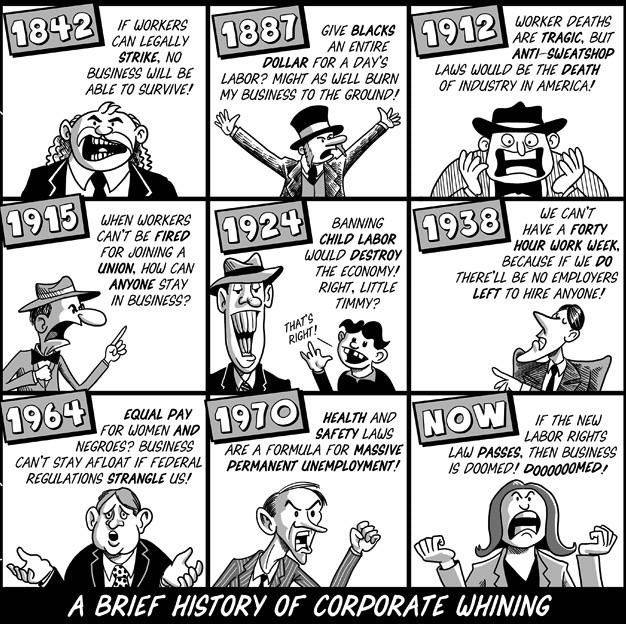 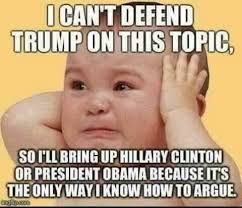 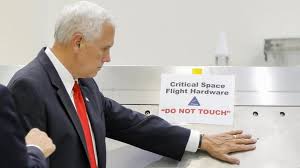 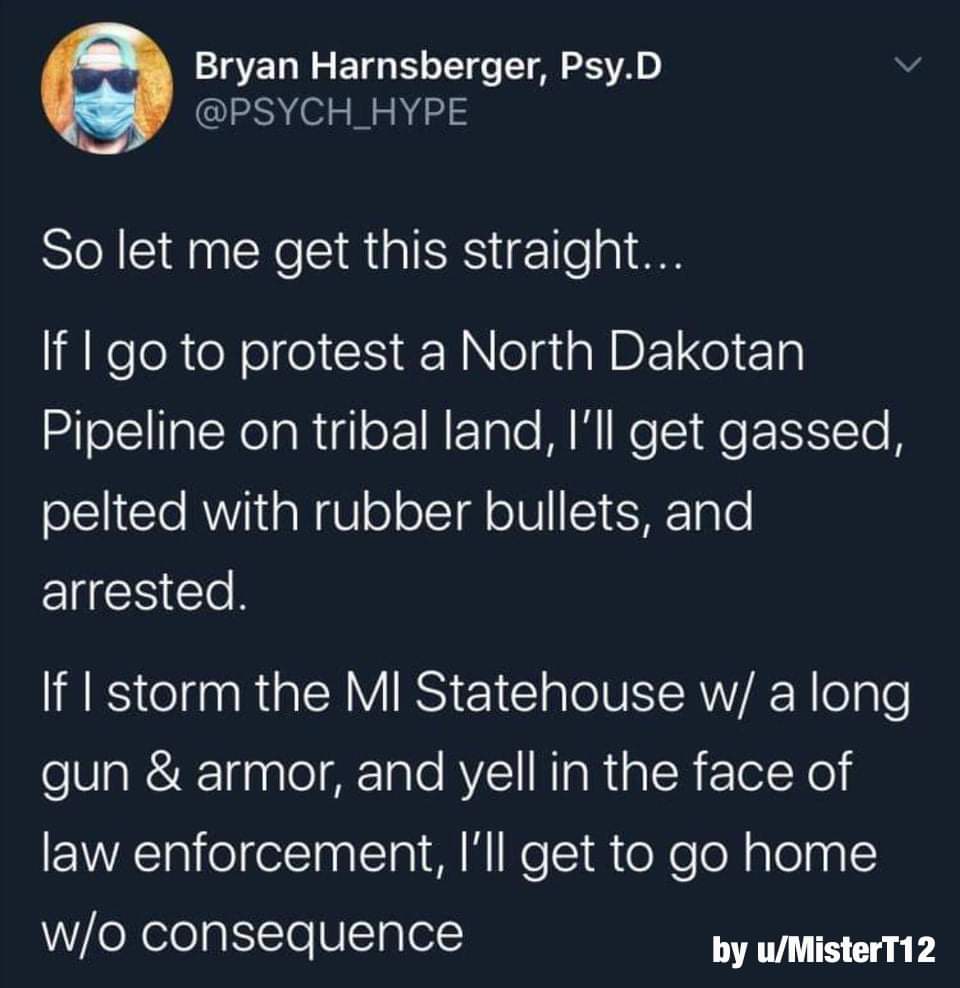 Sadly, this seems to be true

Well, at least it's just "sometimes" 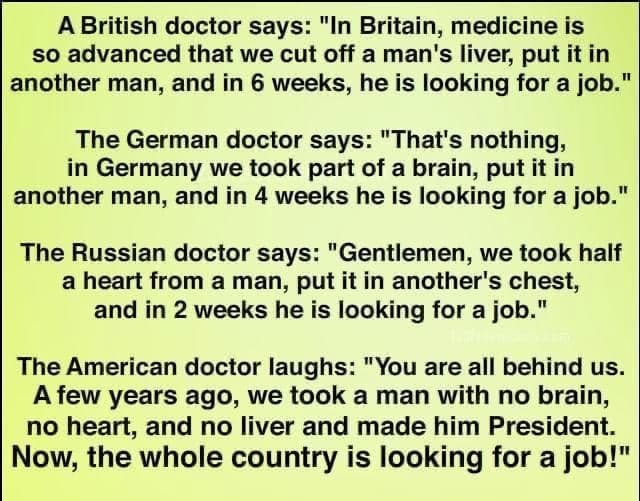 This would be impressive if it wasn't so sad

"When during the campaign I would say, 'Mexico's going to pay for it,' obviously I never said this and I never meant they're going to write out a check." - Donald Trump

"If you tell a joke, if you're sarcastic, if you're having fun with the audience, if you're on live television with millions of people and 25,000 people in an arena, and if you say something like, 'Russia, please, if you can, get us Hillary Clinton's emails. Please, Russia, please.'"


"The buck stops with everybody." 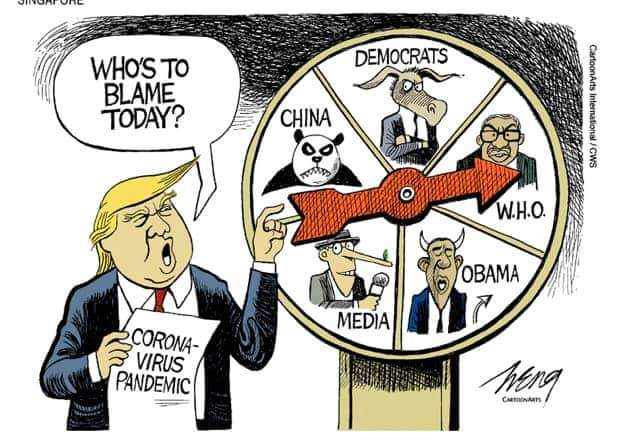 The wheel of misfortune

"I had a meeting at the Pentagon with lots of generals -- they were like from a movie, better looking than Tom Cruise and stronger -- and I had more generals than I've ever seen."


"Yeah, Obama had a dog. You're right. Both parties should come together to finally create a safe and lawful system of immigration."


"But, you know, I never did politics before. Now I do politics." 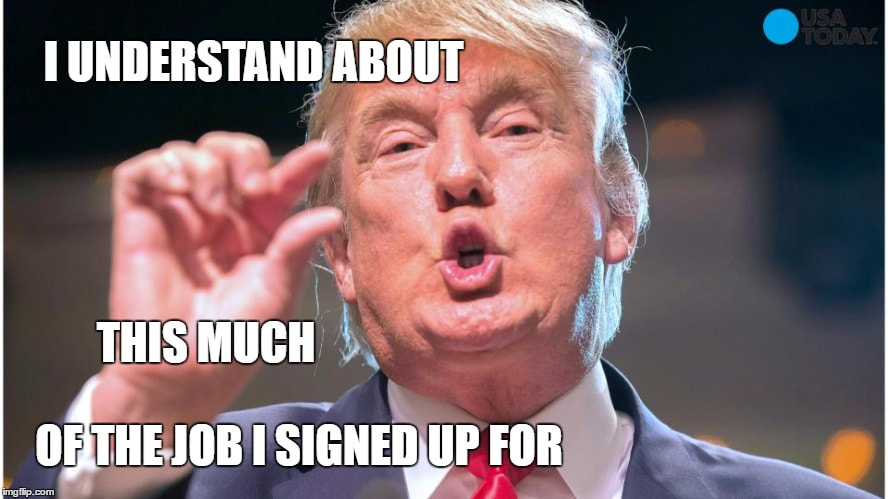 He didn't say this, but he might as well have

"Nobody has better respect for intelligence than Donald Trump."


"My intelligence people, if they said in fact that Iran is a wonderful kindergarten, I disagree with them a hundred percent."


"In life you have to rely on the past, and that’s called history." 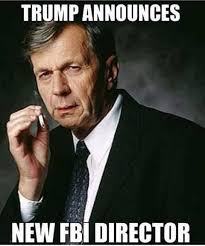 The only reason this hasn't happened is because it can't. Cancer man would fit right in
To the blog!
Powered by