Funny Facebook memes, quotes, and stuff we have all wanted to say to a someone

Sometimes I wonder how everyone on Facebook decided to acquire so many similar, yet annoying, habits...

No I will not 'like' OR 'share' your manipulative attempt to make me do so, with a picture that only offers those two choices. You forgot to mention that I have an option to 'ignore annoying status' 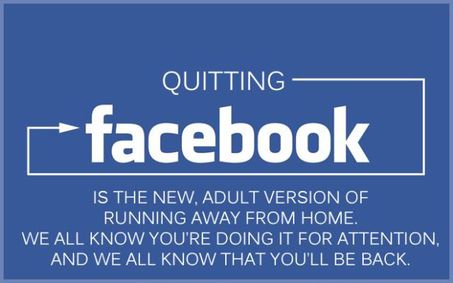 This is very true, the "Facebook snit" looks just as childish to the rest of us too 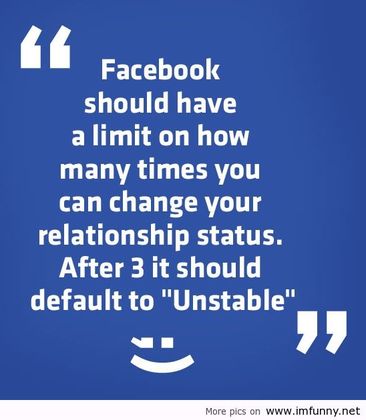 Anyone else want to start a petition to get this feature enabled? Lol

Funny Facebook memes never seem to get old for some reason...

So when do you think the first Facebook Rehab centers will open?

From totally true to 'used to be true till I got sick of stupid crap on Facebook'. 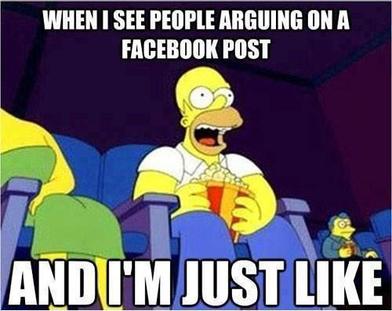 Lol not anymore I don't. It got old fast. Like five minutes fast
Zombie Jokes
Powered by